Recently I posted this photo to my Instagram account. The post was meant to keep a friend overseas updated on what I was doing at home but suddenly though there were likes from everywhere which informed me that this book is off the scales popular and so I couldn’t wait to start reading. I bought the books after watching the television series on Foxtel. I was intrigued by the premise of the television series…

Brilliant historian Diana Bishop is a witch denying her own heritage. But when she unexpectedly calls up an ancient, bewitched manuscript, she finds herself thrown into the heart of a dangerous mystery – and into the path of the enigmatic geneticist and vampire Matthew Clairmont.

I wanted to watch something easy and fun and this looked like just the show. I enjoyed the series and so, of course, I decided to buy the books. I thought the books might give me more background on the characters and fill in all those details that sometimes a movie or television show can leave out.

The first book, titled A Discovery of Witches was quite good. I think coming straight off the series I found that it wasn’t surprising or shocking and I knew all the twists and turns, but I did enjoy Deborah Harkness’ writing and I loved the details she gave about Oxford. Though it wasn’t as gripping as I thought it would be, I blamed this on the fact that I had just finished watching the TV series.

Well, the second book titled Shadow of Night was excruciating to read. Initially, I was quite excited. I love books about witches, vampires and creatures living amongst us and I love a good historical novel – this was a mixture of both.

Shadow of Night was excruciatingly dull. It was so slow and Harkness spends about five hundred pages just writing about details of the time that aren’t that interesting. Only about one hundred pages of the book are plot-driven and that’s being generous. I could sum up in a paragraph the plot of this book. Usually, I love learning details about different times in history, but there was nothing in this book that lingered with me. I could not tell you one thing that I learnt from this book that was even remotely interesting.

I should have given this book away after the first two hundred pages, but I kept on reading. I kept on thinking that surely something was going to happen. I mean the book is almost seven hundred pages long. At about page five hundred, I reached my limit – how I managed to get that far, I have no idea. I wasn’t enjoying the book. It had become hard work and reading should be fun. I wanted to get lost in the pages. I wished not to be able to put it down but instead I was dreading having to pick it up. The last few hundred pages I skimmed read and honestly nothing much happened.

Also, another part of the book that annoyed me was that Matthew, a vampire that has been alive for several hundred years, knew everyone of importance in previous lives. I mean everyone. If they were famous or noteworthy in history, Matthew knew them. I mean everyone!!!!!!!!!!!! After a while, you just begin to roll your eyes.

So, I still have the third book to read, but I just can’t do it. I don’t think I will ever be able to read the third book in the series. I honestly don’t have the strength. I am utterly exhausted and drained after reading the first two books. I can’t even stand to look at the books on my bookshelf and feel I may have to give them away. Will I watch the second season of the series. Maybe. At the moment I need to take a BIG break from Discovery of Witches.

I know that this is a HUGELY popular series. It wasn’t to my liking, but I know that there are many out there who LOVED this series of books. It has a four-star rating on Goodreads, so I think I’m the anomaly in this equation. 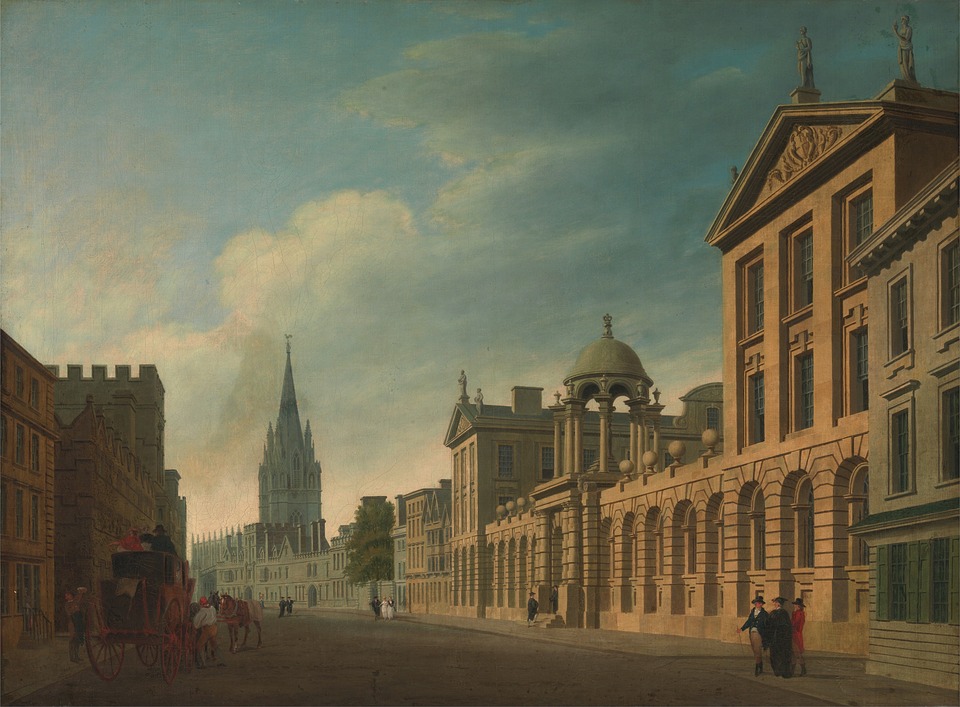