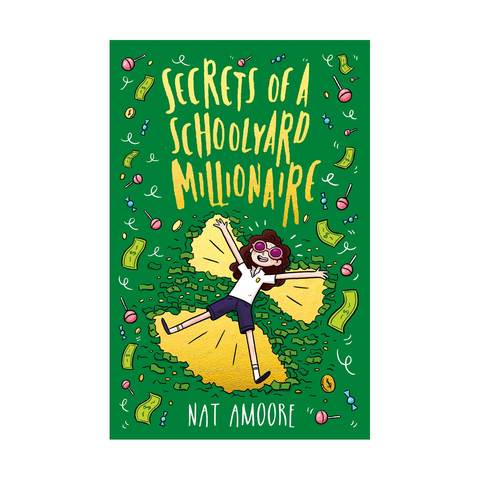 Tess Heckelston is the heroine that younger readers need. She is feisty, intelligent, witty and has an active entrepreneurial streak. Boys and girls alike will love her and her best friend, Toby.

What I loved in particular about Tess was her advice-giving. Throughout the book, Tess gives her young readers tips on life.

Tip 9: THINGS ARE CLASSIC FOR A REASON. Don’t get me wrong – I’m all about bigger, better and faster. I can’t imagine a world without the internet, or Google, or online banking, or Spotify. But Dad has shown me how to appreciate the old stuff too. Music, movies and, most importantly, business. While I totally love entrepreneurs like Alexa Hirschfield and Daniel Ek, I have learnt heaps from old people like Richard Branson and Oprah Winfrey. If something is old and we still know about it today, there’s a reason why it’s stuck around. It’s probably pretty good.

Some of Tess’ other tips include— ‘use Google’ to ‘your people are everything’, ‘learn from your mistakes’ and ‘own your decisions’. I am sure a lot of young readers will take these tips to heart (well, I hope so!).

Tess lives next door to a dodgy character named Scotty. One day the police arrive at Scotty’s house and Tess sees him place a bag in her treasure chest just before he gets arrested. In this bag is one million dollars. Of course, Tess (who we must remember is only ten years old) believes the old adage of finders keepers. Tess has spent her whole (short) life coming up with schemes to make money and suddenly she has been gifted one million dollars. The book then proceeds to follow Tess and her best friend Toby as they decide the best way to spend a million dollars.

But of course Tess is only ten years old and she soon realises that spending one million dollars when you are ten years is quite difficult to do – even when you want to spend the money on good causes. Nothing puts adults on high alert more than a ten-year-old kid throwing cash around.

Tess and Toby find themselves on quite an adventure as they try to spend their one million dollars and of course they find themselves in some interesting dilemmas. Secrets of a Schoolyard Millionaire could have been entirely predictable, but it isn’t. Nat Amoore has created a book that is fresh, fun and original.

Secrets of a Schoolyard Millionaire is a brilliant book and Tess is the perfect heroine for young readers. It is a dynamic, thoughtful and extremely intelligent middle-grade reading. An enjoyable rollicking romp. 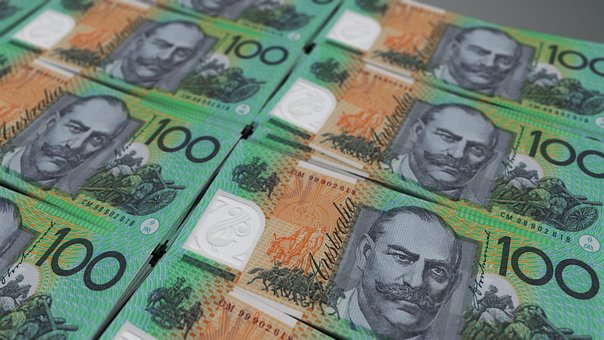 I do tend to pick and choose which books in this category I will read. I should read more widely in this age group, but for the most part, I find these books a chore and the reading is more a requirement of my job than for pleasure.

Recently I read four books in this category and all four books are solid reads for the middle-grade reader. Over the next few days, I will write about each book. The three books are How to Make a Movie in 12 days by Fiona Hardy, Scoop McLaren Detective Editor by Helen Castles Secrets of a Schoolyard Millionaire by Nat Amoore and Nullaboo Hullabaloo by Fleur Ferris. I had high hopes for this novel. I thought it was going to be a stand out amongst a pretty ordinary crowd.

‘Fiona Hardy has written a cracker of a story. Budding filmmakers, scriptwriters or any readers with annoying siblings and a sense of humour will enjoy this book.’ Books + Publishing magazine 4-star review

High praise from Books & Publishing, but I am not sure I would agree to the four-star rating. Most reviewers gave this book a big thumbs-up. I did read that Fiona Hardy is a bookseller, so maybe they are supporting one of their own – I am not quite sure.

Maybe I am too critical. When you compare this book to some of the garbage that is written for this age group, this novel is worthy of four stars.

How to Make a Movie in 12 days is a lovely change from most books in this category – a good story with relatable characters.  It isn’t stupid humour. It isn’t over-the-top storytelling. It doesn’t have any significant issues that it is trying to tackle.

Of course, making a movie is a vast undertaking and Hayley finds herself under a great deal of stress. Lots of things go wrong and Hayley is suspicious. Who is sabotaging her movie and why? The story revolves around Hayley, her friends and family making her movie and it also adds the element of who is disrupting Hayley’s movie.

I did think the novel went on too much and I do believe that at least a third of the book could have been cut. I do worry that a typical middle-grade reader won’t persevere with the story, which would be disappointing because the ending is a highlight of the book.

What I did love about the book was that Hayley was making a horror movie which gives the story a different edge and I love that Hayley’s grandmother wasn’t your “stereotypical” grandmother.

This conversation wasn’t going well. If Grandma had actually been listening, she would’ve said something like, ‘Get to the point before I stab myself in the eye with it.’

As always, with Annabel, I couldn’t tell what she meant. She was so perpetually irritated, and almost always rude, and it was hard to tell if she liked you or not.

A highlight of the book was the different characters. Fiona Hardy writes characters well. She challenges the reader to think differently.

As I write this review I realise there is a lot to like about How to Make a Movie in 12 days; I guess I wished it wasn’t as long because at times I found it dragged out – like a movie that goes for two and half hours and should have gone for two hours. 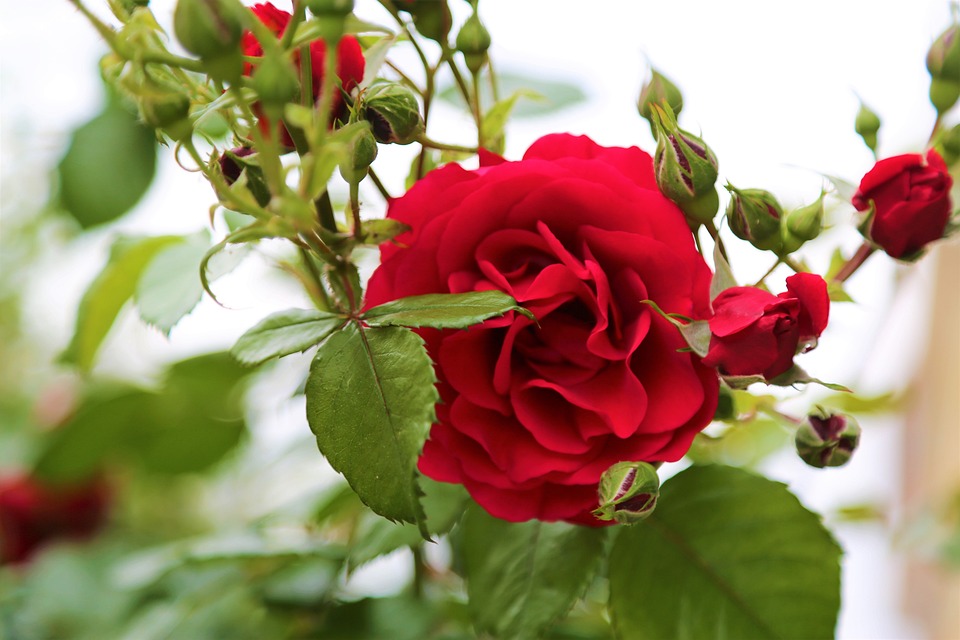