What I like about Bren MacDibble is that she doesn’t preach and she doesn’t patronise her readers. So many authors like to take a stance and they then proceed to hit you over the head with their beliefs. They try to make you feel stupid for believing in what you think and often they will ridicule the reader for not believing in what they believe is true and right. Bren MacDibble doesn’t do this; she shows us what a better way is and she’s let’s us decide. She did this with the wonderful How to Bee and continues to do this with her new book The Dog Runner.

The Dog Runner is set in the not too distant future and Australia has succumbed to a fungus that has wiped out grass and led to worldwide famine. As you can imagine the world we live in is in anarchy – there is little food, nothing grows, livestock is dead and life is dangerous.

Ella lives with her father, mother, brother and their dogs. Ella’s mother has been working outside the city and Ella’s father goes off to find her and bring her home. Ella and  Emery’s father is gone for a long time and it doesn’t look like he and Ella’s mother are going to return. Life in the city is becoming more precarious each day and so Ella and her brother Emery decide to set off to the country where Emery’s mother lives.

The Dog Runner moves at a cracking pace and is an exciting and brilliant read. Ella is an exceptional voice. She is a young character but by no means a naïve character. Ella isn’t tough and experienced but she has a quiet strength about her. She bravely steps up and takes on challenges which in her previous life she would have found terrifying. Through all the dangers and challenges Ella doesn’t become hardened by what she sees and experiences, she always remains hopeful about the future.

The Dog Runner is thought-provoking and challenges you to think differently. MacDibble gives the reader a warning about the hazards and perils of monoculture and shows us that we lack diversity in our crop growing, BUT she also offers solutions. She introduces the reader to native plants and shows us how to think differently about growing our crops so that we don’t exhaust and drain the land. It is quite the writer who is able to weave all this into a book that will excite young readers.

I have two copies of this book in my school library and both books are currently on loan and there is a waiting list for these books.  As soon as I describe it to the boys they want to read it and why wouldn’t they, The Dog Runner is brilliant – thought-provoking, intelligent and exhilarating. 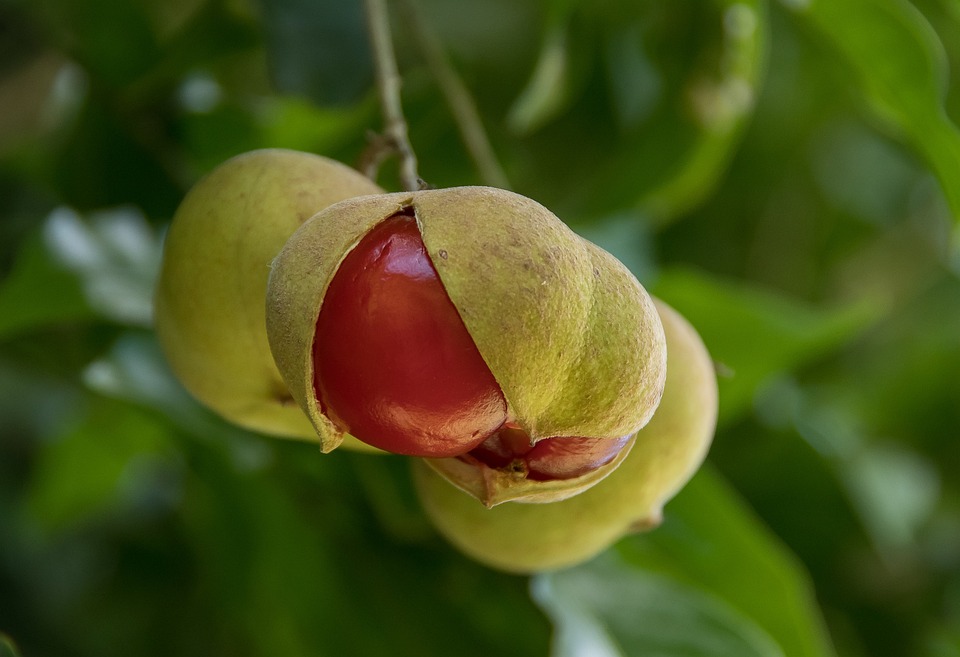 I am not quite sure why I decided to buy this book.  I liked Zac & Mia (AJ Betts most well-known novel), but it isn’t one of my favourite books, so I didn’t buy this book because I loved Zac & Mia.  I think I bought it because I had just come off from reading In The Dark Spaces by Cally Black and How to Bee by Bren MacDibble (who are actually the same person but that’s another blog post!) and I was drawn in by the idea of bees (through the cover) and a new world.

It took me quite some time to get my head around AJ Bett’s strange world in Hive. I often found myself re-reading sections because I thought I had missed a critical piece of information. I struggled to understand the world that AJ Betts had created, but I am happy that I kept reading because, by the last third of the book I couldn’t put it down, I was completely and utterly immersed in this unique world.

AJ Betts builds up this world, slowly and almost hypnotically. Her writing is mesmerising and you find yourself drawn into this strange, distinctive and closed world. I have read a lot of dystopian novels over the years, but this world is utterly original.

The protagonist of the book is a beekeeper named Hayley. At first, it would appear that Hayley is quite content in her small, inflexible and strict world. An underwater world ruled over by a mysterious, indistinct council.

I am not sure whether it is because I am watching The Handmaid’s Tale, but I felt myself making many comparisons. The world is much kinder in Hive – there are no sanctioned hangings or chopping off limbs for disobeying, but there is still this sense of foreboding in the world because everything is controlled by the “council”. Three hundred people live in this constructed hexagonal world. The world is set underwater, so day and night is created with phased artificial light. Zero population growth is carefully maintained and because there are so few citizens, this is a process that is methodically followed to safeguard genetic integrity. Within the world there is a shared sense of community and purpose – everybody does what is expected of them in their job and station. No one questions the council or the way the world operates. It feels very cult-like. There is no spontaneity in the world. Every day, every hour, every second is meticulously planned. This world doesn’t like surprises. Knowledge is confined and the citizens are given a limited vocabulary. The citizens cannot read or write. Books are non-existent for the citizens because as the judge’s son says, “Books never forgot.”

I love how AJ Betts subtly allows you to feel the cult-like world that Hayley lives in.

“Solitude wasn’t a sin, but to desire it was a cause for suspicion. It could be a symptom of sickness or melancholy – or worse, madness. Solitude was frowned upon and not to be trusted.”

Hayley enjoys her role as a beekeeper and it would appear that she is quite happy with her life, but she suffers from “head pains” (migraines).  In the world that Hayley lives head pains are seen as a sign of madness and Hayley has seen what happens to those who are deemed “mad”. Hayley finds that the one place that she seems to have relief from the head pains is the engineering room, so she breaks the rules and finds herself seeking solace in the engineering rooms on a regular basis.

During one such visit, Hayley finds a drip in the ceiling and it this drip in the ceiling and her interaction with the judge’s son that makes Hayley start to question everything she knows about her world. Hayley’s questioning takes her into a dangerous place because being inquisitive is not acceptable. The council likes their citizens ignorant and docile. The more Hayley questions her world and the council the further removed she is from her safe and predictable world. Hayley’s head pains lead her to seek relief through different avenues and at times she finds herself seeing the harsh reality of her world. The more Hayley sees, the more Hayley questions. Though Hayley finds all the questions “maddening” and she wishes for a simpler life – like her fellow citizens, but Hayley can no longer go back to living in her simple, ignorant world.

“I inhaled the sweet smoke of paperbark, hoping it would calm me as it calmed the bees. If only I could fall asleep while someone took apart my world, cleaned it up and put it back together in a neater version than before.”

Hive is a cleverly written dystopian novel that will appeal to fans of this genre. Hive, though, is much more than a dystopian read. AJ Betts has carved out an intimate, intriguing world and in this world, she has placed a tenacious protagonist who is questioning everything that she knows. Hive has captured my imagination and I am very much looking forward to reading the second and final volume in the series, next year.